About the USVI
About St. Thomas 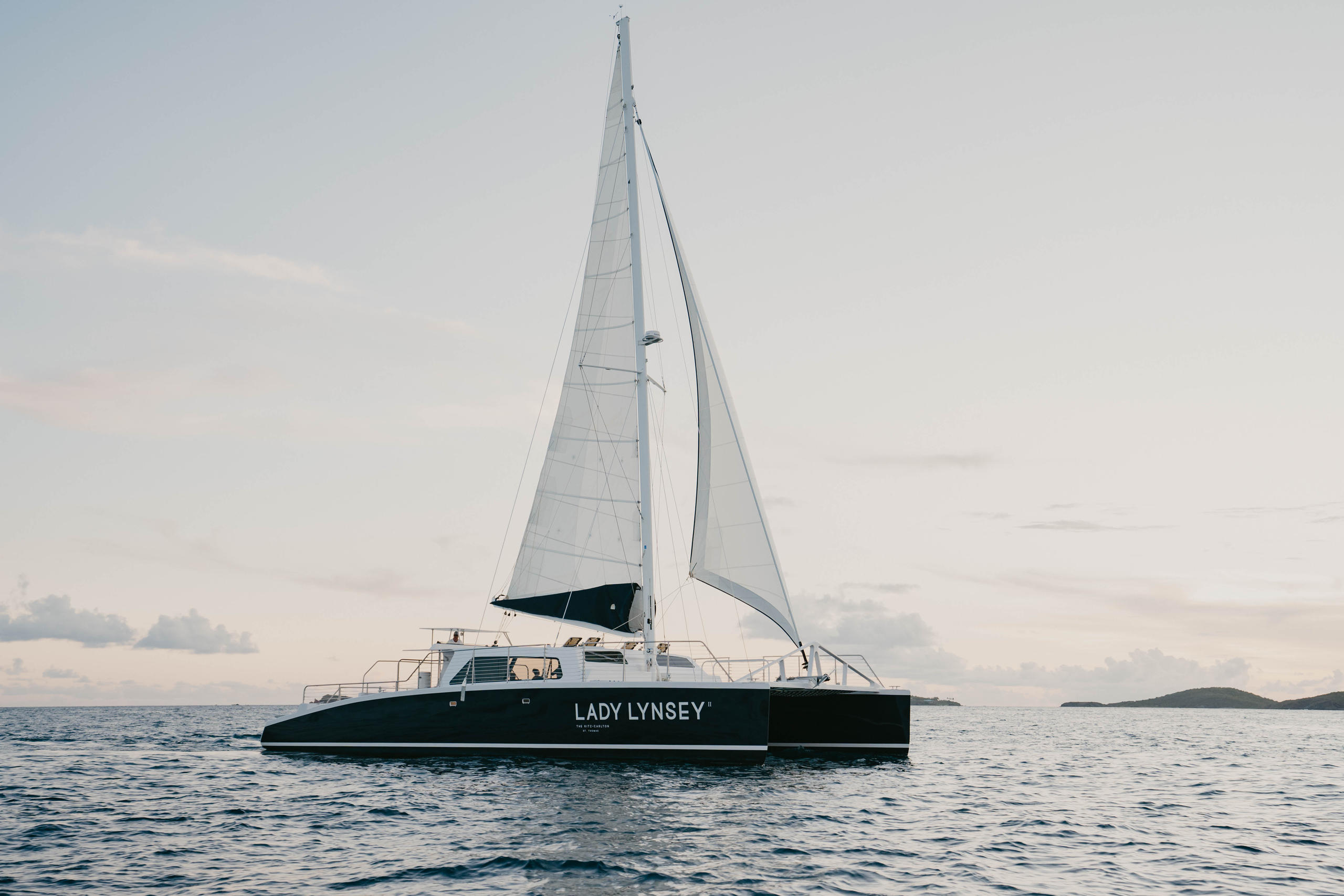 Welcome to St. Thomas! Although St. Thomas island is small in size, only 13 miles long and four miles wide, it is the cosmopolitan center of the U.S. Virgin Islands. Shopping, nightlife, sailing, snorkeling, world-class golf courses, and breathtaking beaches keep both couples and families entertained. St. Thomas is a place meant for explorers and includes rich colonial culture and history of legendary pirates and the early days of trading.

Since its establishment, St. Thomas has been the ideal landing place for anyone visiting the local islands, and it is the main place for transport to the smaller surrounding islands. St Thomas also offers plenty of shopping, historic tours, water activities, and beaches to explore. The eastern side is very resort focused for the traveler.

If you are seeking an endless summer, then St. Thomas is the place for you. The warm tropical weather ranges from about 77 to 82 F in the winter months.

We use the US/American dollar throughout the USVI. Banking services, automated teller machines, traveler’s checks, and credit cards are widely available and accepted.

The national language is English. Being a port location, there are eclectic blends of other countries and languages represented in the dialect. Spanish speakers are also abundant in the area.

As a territory of the US, Americans can travel to St. Thomas without a passport. For all other nationalities, a passport is needed for entry. More info can be found here: www.cbp.gov

The island is in the Atlantic Standard Time zone during the winter months and in the summer we are in line with US East Coast Time zone. Daylight Savings time is not recognized in the USVI.

There is no need for any additional adapters if you are from the US, we use the same 110 volts outlets.

Uber hasn’t hit the island yet, but taxis are easily accessible. Taxis are equipped to handle groups of four or more, and some are even open air buses so you can really take in the sights. Rates are posted, however, there can be luggage fees, so understand the total cost when hiring a taxi.

The main airport for the USVI is located in St. Thomas, The Cyril E. King Airport (CEKA), and it is serviced by several major airlines including American, US Air, and United Airlines.

The Roy Lester Schneider Hospital is a 169-bed acute care facility located on St. Thomas and it provides treatment and care for common ailments and emergency services.

Be careful driving in St. Thomas, we drive on the left side of the road! Seat belts are required for drivers and passengers. Cell phone use is prohibited while driving. US drivers can drive with a valid license.

The ferry system to surrounding islands is robust. Passenger ferries operate daily and frequently. Schedules are available in town and at the Transportation Services in your hotel. There are also ferry services to the British Virgin Islands, but plan ahead for a specific trip itinerary.

A History of
St. Thomas

St. Thomas is rich in history and it’s likely that if it was scandalous, it probably occurred here at some point in the past. St Thomas has served as the gateway to the US for centuries. As a leader in historical architecture, there are long standing buildings in St. Thomas and many of them hold the hearts and prayers of the past. A blend of pirates, trade, Danish culture, and slaves can be found in St. Thomas’ history.

First, let’s talk pirates: Blackbeard’s Castle resides in St. Thomas. This is a majestic home. Blackbeard sailed at a time when pirates roamed the Caribbean ocean in search of treasure. The castle was built in 1679 as a lookout for incoming visitors. Imagine a view so vast you see islands for as many miles as your eyes can trace. This kept the islands safe and the treasure secure. You can visit the castle and see thick walls and monumental staircases that still hold the secrets of their time.

Next, let’s talk worship. St. Thomas is home to the oldest synagogue in continuous use in the US. There are at least five historic landmarks in St Thomas that have served as places of worship for centuries. For an extensive list visit: The History of St. Thomas at Visit USVI. These landmarks have been significant in both the establishment of church and government on the island.

Finally, let’s talk discovery. With a very similar story to the discovery of the United States, there were original inhabitants on the islands of the USVI into the 1500’s. According to VI Now, “Archaeological evidence suggests that St. Thomas was once home to natives of the Ciboney tribes, the Taino or Arawak tribe and the Caribs. Indian habitation in what is today the Virgin Islands was recorded in journals kept by settlers and explorers in the late 1500s.”

The next phase of discovery was in the 1600s. The original groups of island inhabitants started to die because of new diseases spread by the wave of foreign settlers. Every group that came to discover the land, including Christopher Columbus, never really built a home there. The land became rich ports for trading and deliveries. Most of the activity was pirate-like or strictly a place of business.

Today, St Thomas is very much a hub of travelers and locals who just fall in the love with the environment and island lifestyle.